All Products from Little, Brown & Company

White House, The - The President's Home in Photographs and History
$9.90

Billy and the Boingers Bootleg
$13.50 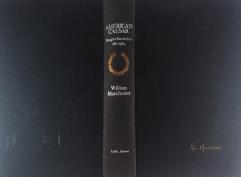 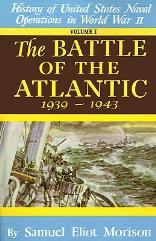 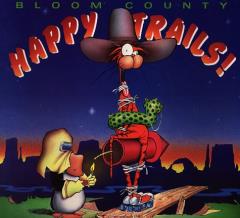 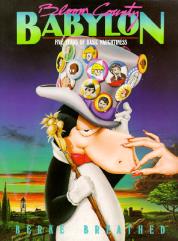 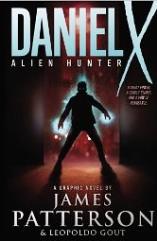 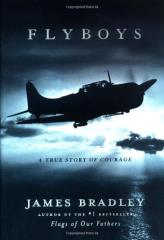 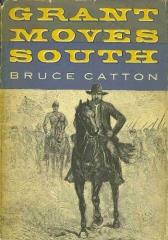 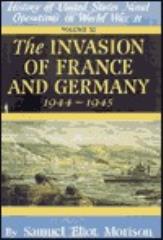 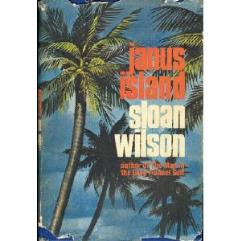 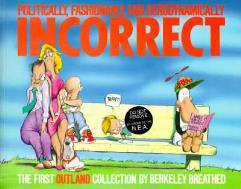 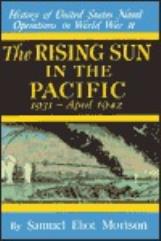 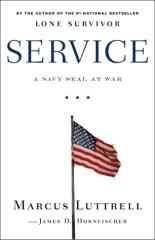 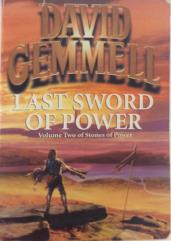 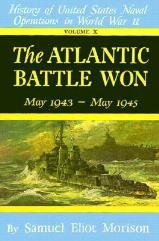 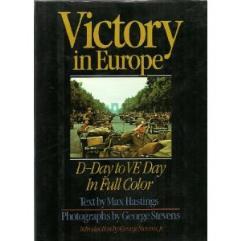 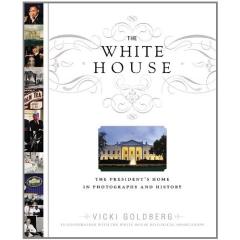 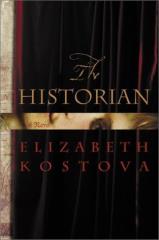 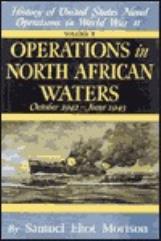 Product Details
Sold Out
Have one for Sale or Trade?
49 Products Found
Home Back to Results