All Products from Dynamite Entertainment

DYNAMITE was founded in 2004 and is home to several best-selling properties, including The Boys, The Shadow, Vampirella, Warlord of Mars, Bionic Man, Game of Thrones, SEAL Team Six and more! Dynamite owns and controls an extensive library with over 3,000 characters (which includes Warren, Harris Comics, Charlton, and Chaos Comics properties), such as Vampirella, Pantha, Evil Ernie, Smiley the Pychotic Button, Chastity, Purgatori, and Peter Cannon: Thunderbolt. In addition to their critically-acclaimed titles and best-selling comics, Dynamite works with some of the most high profile creators in comics and entertainment, including Kevin Smith, Alex Ross, John Cassaday, Garth Ennis, Jae Lee, Marc Guggenheim, Mike Carey, Jim Krueger, Greg Pak, Brett Matthews, Matt Wagner and a host of up and coming new talent! DYNAMITE is consistently ranked in the upper tiers of comic book publishers and several of their titles - including Alex Ross and Jim Krueger's PROJECT SUPERPOWERS - have debuted in the Top Ten lists produced by Diamond Comics Distributors. In 2005 Diamond awarded the company a GEM award for Best New Publisher and another GEM in 2006 for Comics Publisher of the Year and again in 2011. The company has also been nominated for several industry awards, including the prestigious Eisner Award. 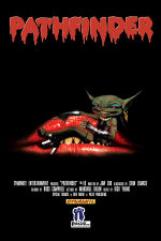 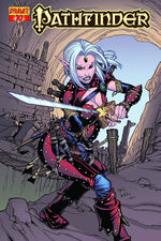 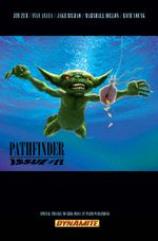 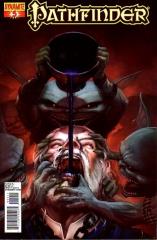 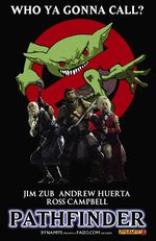 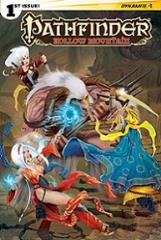 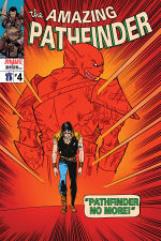 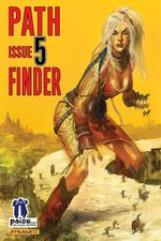 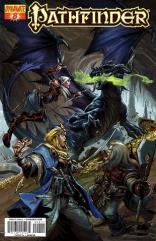 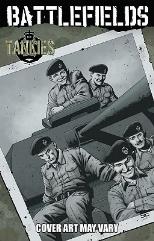 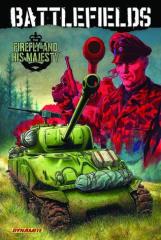 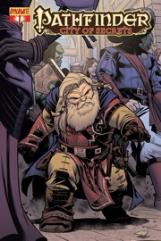 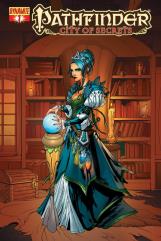 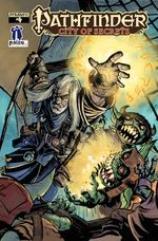 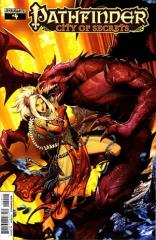 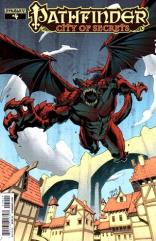 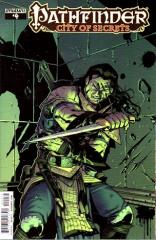 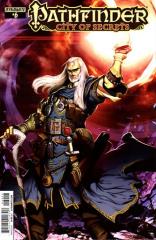