All Products from Crowood Press

The Crowood Press was founded in 1982 by John Dennis, who remains the company's owner and Chairman. John not only commissioned the first title, Long Distance Casting, but also edited and designed it, completing the paste-up on the kitchen table. When it was published he, along with his wife Tina, spent hours packing and dispatching copies to customers. The success of Long Distance Casting, which was on the list for many years but is now sadly out of print, set in train a remarkable period of expansion, initially in the areas of sport, martial arts, fishing, equestrianism and country sports, but soon developing into gardening, crafts, DIY, farming, dogs, motoring, military history and aviation. They have since expanded our list further to cover subjects such as practical art, theatre and writing, scale modelling, model engineering and horology. Their backlist now includes around 900 titles, with approximately 70 new books published each year. Crowood HorseshoesIn 1998 Crowood acquired the highly respected Windrow & Greene military list, and since 2002, they have published books formerly produced by The Farming Press. In 2003 Crowood acquired Airlife’s extensive aviation list and in 2007 they added DVDs to complement their titles in some subject areas. Their list today ranges from instructional books on sports, crafts, gardening and DIY to information and reference books on motoring, aviation and military history. They also have a wide range of titles on animal care and husbandry, from dogs and horses to poultry, sheep and cattle, as well as a comprehensive list for smallholders and farmers. Their books are written by expert authors in their fields, and are intended for hobbyists, enthusiasts and professionals in each of our publishing areas. Based in Ramsbury, Wiltshire, they remain fully independent and committed to their aims of providing high quality titles packed with detailed information for those with special interests. 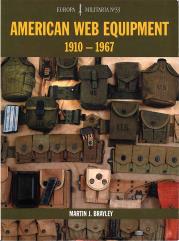 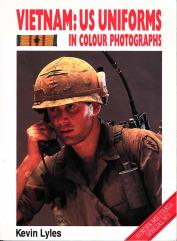 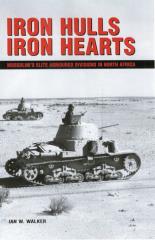 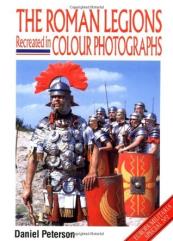 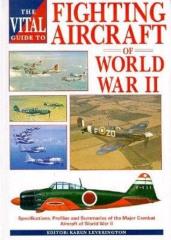 Product Details
Sold Out
Have one for Sale or Trade?
5 Products Found
Home Back to Results