It is a distant future, but not so distant that we cannot see it. Humanity has reached out deep into the galaxy, colonizing worlds with great Ark-ships, cannibalising the ships on landing to create giant, self-contained underground cities, linked to the surface and to each other by rapid-transit bore-tubes. Each colony was a law unto itself, until... Humanity found it was not alone in the galaxy. Lesser races had been absorbed, assimilated. But when they ran into the Shia Khan, they met a culture much, much older than their own; more advanced, but also more terrible. The Shia Khan laid claim to all the worlds in the galaxy, and sought to seize the colonies. The Humans fought back, but they also started to fight amongst themselves. At the fringes of the Human Sphere, a small coalition of colonies came to be known as the Free Companies. They are outlaws and renegades amongst their own kind, dedicated to the belief that one and only King all humanity had ever been ruled by would be the key to their survival. Their search for the descendant of Alexander, the True King, was a quest which crossed the entire galaxy. But, meantime, there was the war against the Shia Khan.The human colonists, placed on worlds rich in resources regardless of their habitability, lived in cities beneath the surface of those worlds, tunnelling out huge caverns, and equipping them with artificial environments, living spaces and factories scavenged from the Ark-ships. Whatever bell raged on the surface, the cities were safe. But not safe from the Shia Khan. The resources of the galaxy are just as valuable to them, and their fierce code of honour leads them to enslave rather than wastefully destroy. Their mighty dragon-ships arrive at isolated worlds, skimming the atmosphere, and releasing Drop-Pods bristling with their deadliest troops. They bore through to the cities, and seize all the inhabitants. Of course, the Free Companies are not defenseless. The volunteers of the Levy and the elite Crusaders defend each city, block-by-block, building by building. And, when a city or a world is lost, the Free Companies have their own Mole Assault ships, and can just as easily take the city back. This is the warfare of the future. A deadly game of urban combat in enclosed city-caverns. Through the claustrophobic streets of the colonies, small units move, cautiously, towards their objectives, wary of ambush or sniper. Now you can take command of such a unit. If you have what it takes, you could achieve glory and power by becoming a Free Company Templar. More likely, you'll end up as a small marker in a city that never sees the sun. 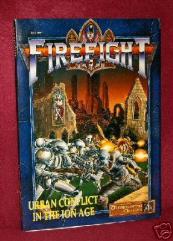 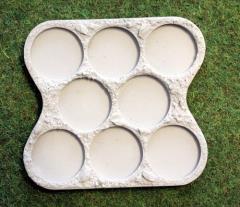 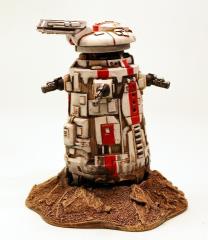 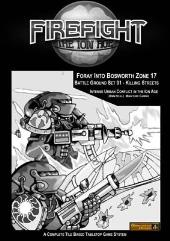 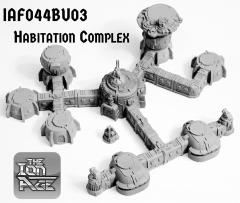 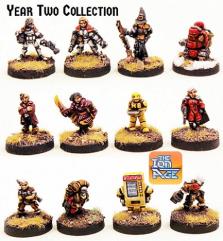 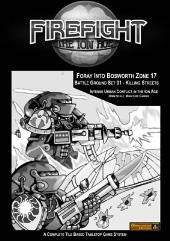 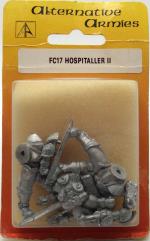 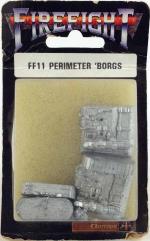 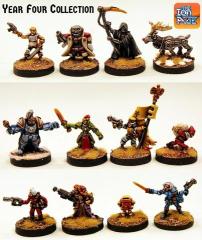 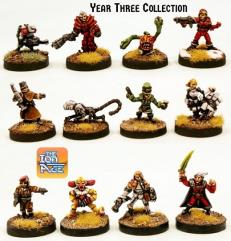 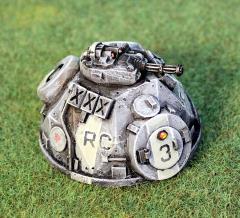 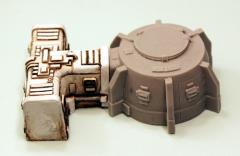 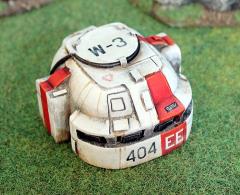