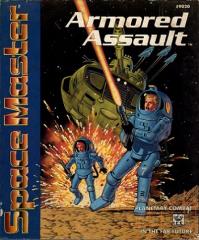 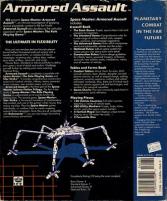 Tables and Forms Book
• Combat Tables: Attack charts for auto, MLA, and lob cannons, laser, blaster, disruptor, ion and plasma cannons, as well as shaped charge, seeking explosive, proximity explosive, nuclear and matter/ antimatter warheads. Also, there are 9 critical result tables for attacks against soft and hard targets, and another 5 for personal casualties.
• Game Charts: The most commonly used charts in one section for quick reference.